Discussions with scientists
Phenomenon of Castel Gandolfo
And what do you think of the superstrings?
To make life a masterpiece
> Publikacje JP2online> 4. Pontyfikat, lat...> Meetings with Scie...
Drag timeline

During the Krakow era, Bishop Karol Wojtyła met with scientists from various fields: physicists, doctors, philosophers and listened to their discussions. He constantly followed the development of the humanities and natural sciences. This is where the idea of famous meetings in Castel Gandolfo originated. The beginnings of these conversations date back to 1980, when the physicist prof. Jerzy Janik, Cracow friend of Bishop Wojtyła, organized a couple-day meeting for a group of scientists, mainly physicists, in the pope's summer residence.

Discussions of representatives of various sciences held by Prof. Janik took place in the Pope's summer residence until the end of his pontificate. The meeting in 1980 was attended by Fr Józef Tischner and Krzysztof Michalski. These two Polish philosophers, founders of the Institute of Human Sciences in Vienna, organized another series of seminars in Castel Gandolfo, to which they invited intellectuals from all over the world with very different views. From 1983 to 1998, 8 such meetings were held, and were attended by, among others the following philosophers: Paul Ricoeur, Hans-Georg Gadamer, Robert Spaemann, Emmanuel Levinas, and Leszek Kołakowski; historians: Aleksander Gieysztor, Emmanuel Le Roy Ladurie, as well as many others, among Polish representatives, they were, for example, Bronisław Geremek, Adam Michnik, Jerzy Turowicz or Zbigniew Brzeziński.
Krzysztof Michalski also invited the financier George Soros, whom he later referred to as the only person to whom John Paul II did not impress. The Pope mainly listened to discussions about important problems of the modern world, such as: man in the context of science, civil society, liberal society, identity in times of transformation, etc. As Krzysztof Michalski recalls: "It is impossible to indicate an event of this kind in recent years, if one could indicate anything comparable to it at all: for several years a group of outstanding scholars - religious or not (and if they were religious, they were chosen from the representatives of different religions), from different countries, representing different disciplines, different ideologies – had been meeting for a few days in the pope's summer residence - also by his participation - to discuss the problems it considered crucial" (Conversations in Castel Gandolfo, Introduction).
These meetings clearly show the openness of John Paul II to various trends in modern science. In his teaching the Pope showed that there is no contradiction between scientific findings and faith, but these two realities complement each other. He clearly expressed this in the first words of the encyclical Fides et Ratio, writing that:

And what do you think of the superstrings?

Archbishop Józef Życiński participated in John Paul II's discussions with scientists. He tells the story of the Pope's meeting with the Japanese physicist.

To make life a masterpiece

The Holy Father's interest in cultural issues resulted from his previous life experiences and his interest in Polish history. It is thanks to culture that Poland survived for 123 years of partitions, not existing in the institutional sense - as a state. John Paul II was aware of the great role played by culture for individual countries and in the life of each person. The Polish Pope understood culture in a very broad sense; painting, music, sculpture and literary works are products of culture, while culture itself is a much wider phenomenon. As John Paul II said at the headquarters of UNESCO ... In this broad understanding, culture includes all human creations, including human work. As the Pope wrote in his book „ Pamięć i tożsamość” („Memory and Identity”) the biblical words: "Make Your Land Subordinate" can be treated as "the first and most complete" definition of culture. He also pointed out several important elements of culture: its relationship with truth, beauty and its role in the life of individual national communities. Knowledge of the truth about ourselves and the world allows us to properly create and influence the visible world, and thus create culture. The element of beauty is deeply inscribed in human culture and is expressed in works of art: painting, music, architecture, etc. And the spirit of every nation is constituted by the works of its culture, it is a fundament, in a way, of the identity of the nation. (cf. „Memory and Identity”, no15. Nation and culture). John Paul II met many times with artists. His Letter to Artists from 1999 is famous, he writes in it: ...
The Pope was an enthusiast of choir performances and classical music, but he also proved his openness to modern forms of art many times. In 2004, break dance dancers gave a performance in the presence of the already seriously ill Holy Father. 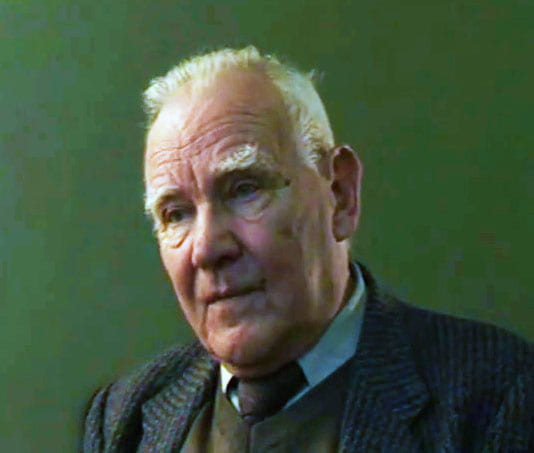 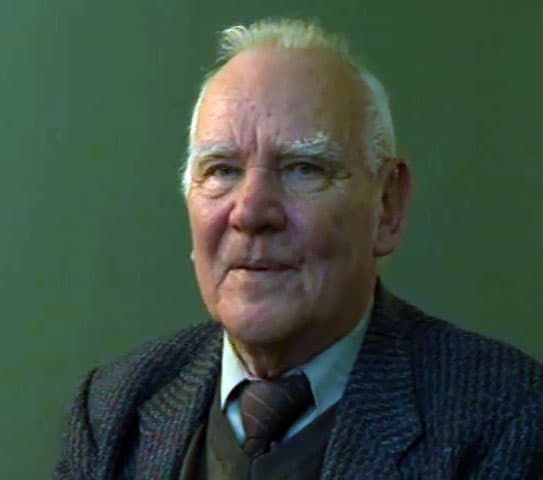 PL | EN
The Centre for the Thought of John Paul II Academics Prof. Jerzy Janik, physicist, about the scientific meetings in Castel Gandolfo 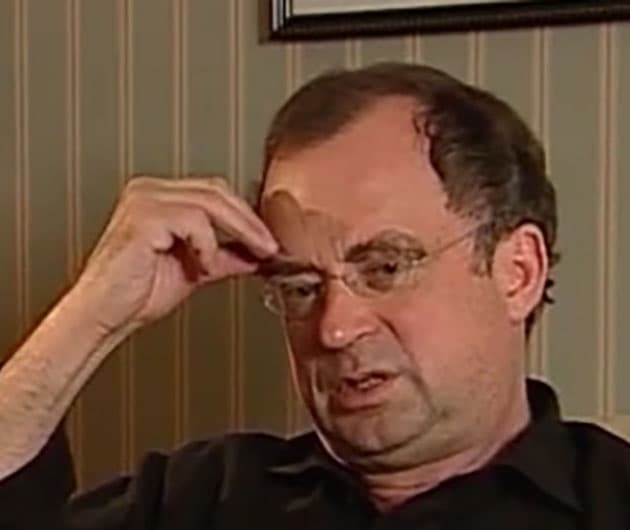